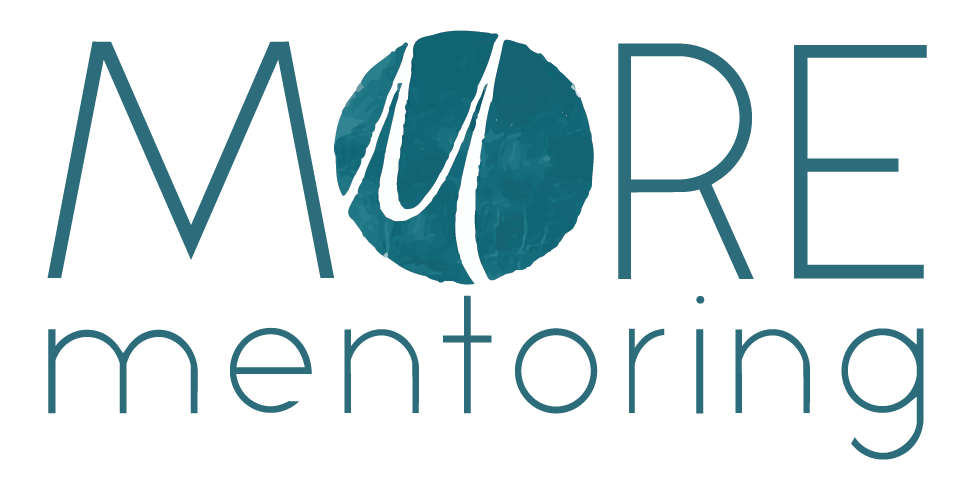 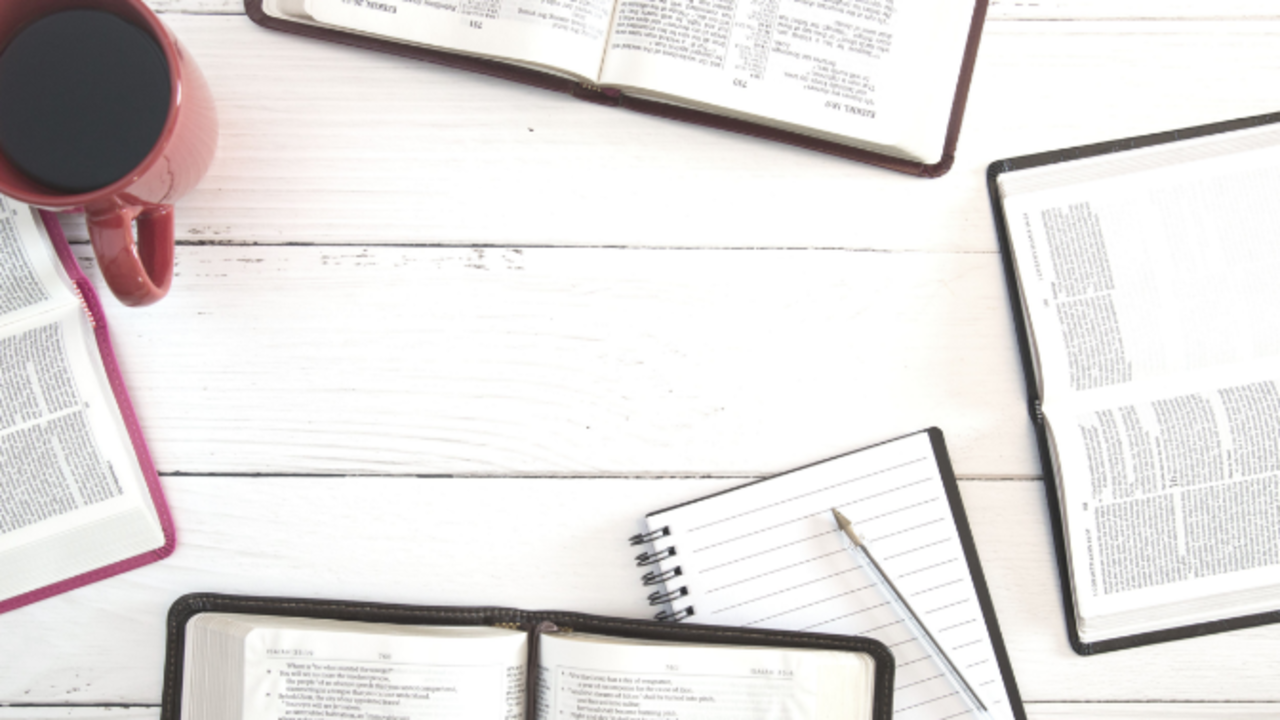 It's such an honor to have Carol Madison as our guest blogger this week. I love her heart for mentoring in prayer - it really aligns with what we're all about here at MORE Mentoring. She is the author of a new book titled "Prayer That's Caught and Taught - Mentoring the Next Generation." You can find it on Amazon. It will greatly inspire you!

It was one of those moments when I knew the Lord was speaking to me. I felt a flush of emotion and a little bit of heart-pounding. I could not concentrate on the dialog going on around me. Something was stirring in me.

I had just previewed the movie War Room with members of America’s National Prayer Committee. It is a powerful story of an older woman intentionally investing in the life of a younger woman by mentoring her in prayer. One of the producers of the movie joined us for a question-and-answer time—and to hear our feedback.  But I was having trouble joining in the conversation because my mind was taken over by conviction from the Holy Spirit.

Then I heard that quiet voice in my thoughts. It’s a voice I recognize.

“What are you doing to mentor the next generation in prayer?”

I silently prayed my answer to the Lord. “I don't know what this means, but I’m willing. You’re going to have to show me because I have no idea how to do this.”

Over the next week or so, I continued to pray about it. I had no clear direction until another thought was impressed on me—presumably again from the Lord. Six women for six months.

I continued to ponder and pray about it. Six women for six months. But I had no other direction.

A couple of weeks later, I walked through the foyer of my church and greeted two young women who were sitting and chatting with each other.

“Hey, Carol,” one of them said. “We were just talking about you. We were wondering if you would mentor us.”

Hmmm. It seemed silly at that point to pray for any further confirmation!

So I invited them to find four other women who would be willing to meet for six months and be mentored in prayer. My criteria: they needed to be younger than me and willing to explore new things in their prayer lives.

I suddenly had six wonderful, godly, enthusiastic young women who were eager to embark on an unknown journey. I had no curriculum, so it became a session-by-session preparation of lessons based on my personal experiences, a lifetime of learning from others, and key biblical principles. After every lesson, I began praying about the topic the Lord would have me teach next. Month after month, I kept adding to the curriculum, one lesson at a time.

We met twice a month. I assigned them each a prayer partner, which we switched up every two months so that they could enjoy partnering with three different women during our time together. Their assignment was to meet with their prayer partner in-between our sessions to discuss what we had just learned—and then pray together.

By the end of our time together, I had developed 12 lessons. But more enjoyable than that, I had six new friends who were excited to continue practicing the prayer principles in their lives, their families, and our church.

And to my amazement, word got out about our group. There were other women who wanted to be mentored as well. I did not foresee a waiting list!

I have now mentored 30 young women in my church for six months each—with requests from more women to join the next session. I believe one of my greatest investments in the prayer movement will prove to be mentoring the next generation.

You Have a Story

You may feel completely unqualified to mentor another person in prayer. But you have a story. You have seen God work through faithfulness and fervency in prayer. You have life experiences and stories of answered prayer. You need to tell your stories.

They just need to convey hope. Hope in the God who performs breakthroughs and miracles on behalf of His people—and awaits the opportunity to do more. He invites you to ask Him.

And He’s waiting for you to share your life with those who come after you. Carol Madison is an author, director of prayer ministries at Hillside Church, Bloomington, MN, and editor of Prayer Connect magazine (www.prayerconnect.net). You can contact her at [email protected].

We're glad you want to experience MORE!
As you begin your mentoring journey, we would love to send you our free Action Steps, Prayer Guides, and 3 mentoring sessions from our TOGETHER mentoring guide.